The “Flic” Bluetooth button inspired me to create something similar for my home automation system. But instead of using BLE, I just connected a $6 remote control and matching receiver module to an Arduino-compatible board, so that whenever I press the button it publishes to MQTT.

That’s incredibly handy, because it means you can just stick a button anywhere you like and have it trigger arbitrary events in your home automation system. Make it turn off every light in the house, or order you a pizza, or whatever you like.

In this project, I combined it with the ambient tile display that I showed back in Episode #14 so that I would never forget to take out the rubbish bins.

Then, when I take out the bin, I just push the button attached to the bin and it tells the home automation system that I’ve done my job. The notification is cleared until next week, when it comes on again. 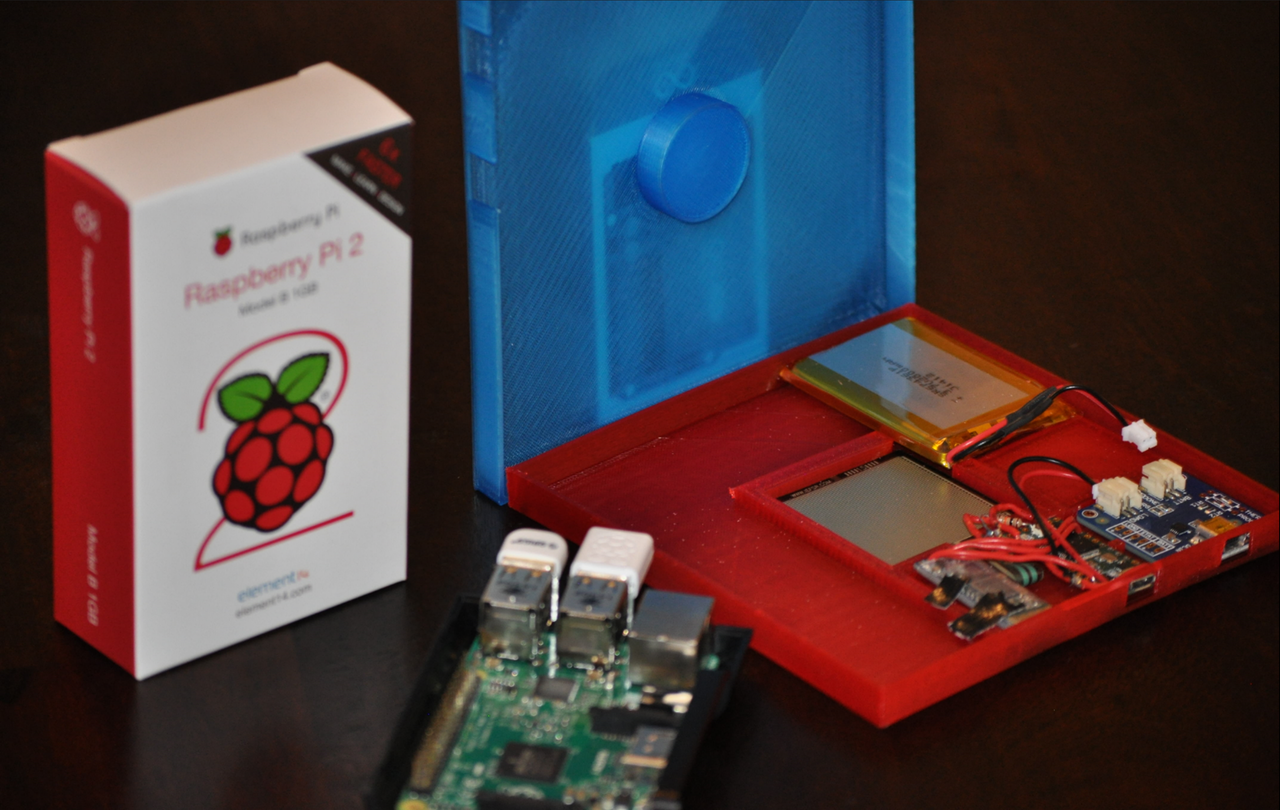 Have you ever thought it would be interesting to track food consumption? Foodie is an IoT project that tracks your food usage over time. The project uses a number of weight sensors connected to an Arduino and Raspberry Pi to monitor the contents of your pantry or fridge. By creating a network of weight sensors the “Foodie” system can track the consumption of individual items and link this data to individual barcodes so that it can make reccomendations for your shopping list! To get started with this project check out the following link. If you are working on a projected that requires interaction between an Arduino and a Raspberry Pi the team at SuperHouse Automation recommends the Freetronics PiLeven. The PiLeven is a 100% Arduino Uno  compatible board that is designed to fit perfectly onto your Raspberry Pi, adding a huge amount of potential functionality to your Raspberry Pi. For more information visit the PiLeven webpage.

Are you are thinking about making your own thermal imaging camera? Have a project you would like us to feature in this blog? The team at SuperHouse Automation would love to know! Tell us about it in the comments section below or on Facebook and Twitter. 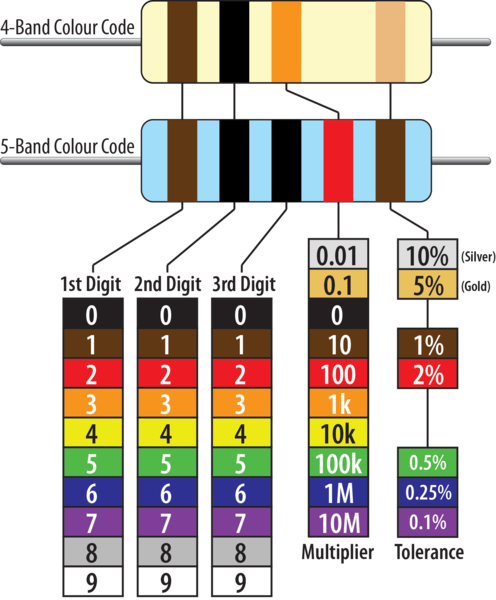 Resistors are a fundamental part of almost all electronic circuits. Regardless of which project you are working on you will need to make sure that you are using the right resistors! To help you learn about how to determine the value of your resistor using the colour bands that are present on through hole resistors, our friends at Freetronics have put together a comprehensive tutorial. You can check it out at the following link. I’ve had the Husqvarna Automower for just a few weeks, but we’re already seeing the benefits! The area maintained by the Automower always looks neat, while the area outside the boundary wire turns into a miniature jungle within a few days of being mowed.

Patreon supporters receive secret discount codes for online orders :-)
Latest Tweets
Tweets by @SuperHouseTV
Latest Posts
Latest Comments
Blog Categories
Archives
By using my links to AliExpress you help support this site, with a small commission for any purchases you make within 24 hours of clicking the link: