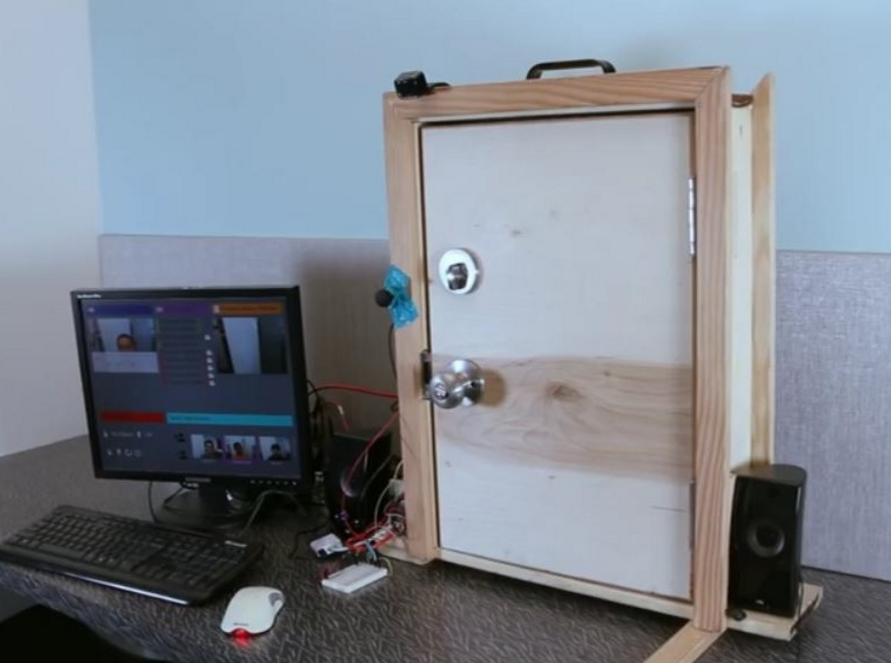 Admit it, you have at least once had the thought that it would be awesome to have a door that automatically opened itself based on facial recognition! With this cool project from Team Windows IoT you can use a Raspberry Pi and a webcam to do just that. The project is very well written and should be surprisingly straightforward if you are willing to put in some effort. This is a great example of the endless possibilities that working with IoT devices provides. To get started check out the video below or the following link.